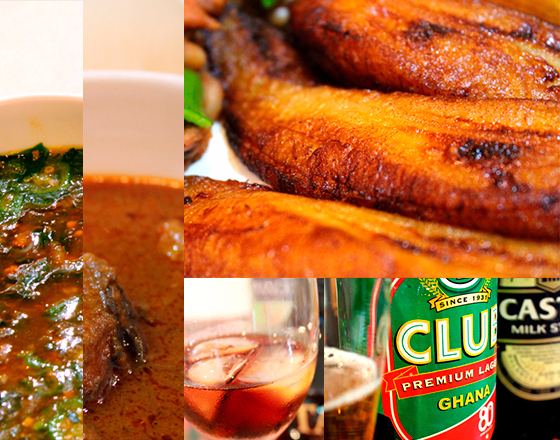 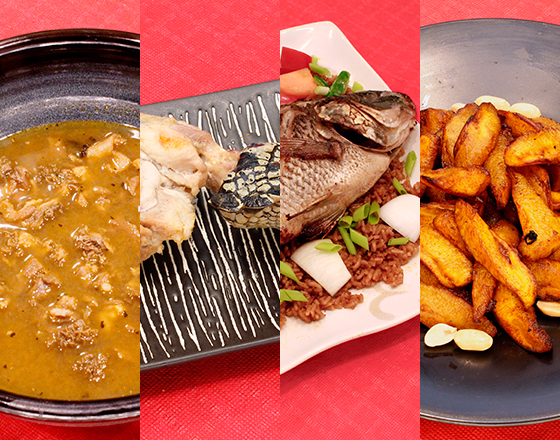 Materials of African food culture are milk and meat produced by fruits and millets grown in the area, vegetables, and pastoralists.
In some parts of the African continent, yoghurt and whey are served as the main material in particular.
The northern part of Africa has been influenced by the Roman Empire and Islamic culture since ancient times, East Africa facing the Indian Ocean has a strong influence of cultures brought by Arabic merchants, while West Africa facing the Atlantic Ocean is distressed by the Great Voyage Age and slave trade While accepting European food culture and ingredients of native American origin, cassava, peanut, tomato etc are now indispensable materials for eating.
In southern Africa, the food culture of the indigenous people who originally was simple was accepted and changed greatly from the white culture culture settled after the 16th century.
(From wikipedia) 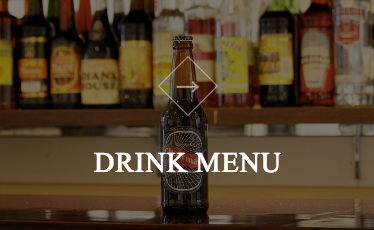 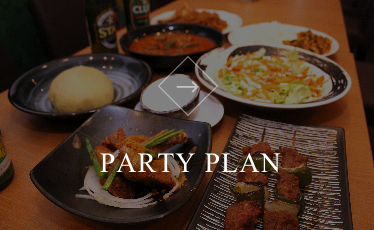